Dr. Aum Patel was born and raised in Grapevine-Colleyville. Due to being extremely nearsighted from a young age, he was immediately drawn to the field of optometry, as he had seen firsthand the impact that eyecare can have on one’s quality of life.

Dr. Aum Patel earned his Bachelor of Science in Biology from the University of Houston, where he was part of the prestigious Tier One Scholar program. He then stayed in Houston to complete his Doctor of Optometry from the University of Houston College of Optometry, where he graduated Magna Cum Laude. As a student, Dr. Patel earned a letter of clinical excellence and was chosen for the Excellence in Cornea and Contact Lens award from his clinical attending faculty. He then completed a rotation at the Southeastern Louisiana Veterans Affairs Hospital in New Orleans, Louisiana, where he became proficient at managing a variety of ocular diseases such as glaucoma, diabetic retinopathy, age-related macular degeneration, and cataracts. Dr. Patel is currently licensed as a Therapeutic Optometrist.

Being a Dallas-Fort Worth native, Dr. Patel bleeds blue, silver, and green, being a die hard fan of the Dallas Cowboys, Dallas Mavericks, and Dallas Stars. In his free time, you can find him cheering on his favorite teams, attending indie music concerts, and spending time with family and friends. 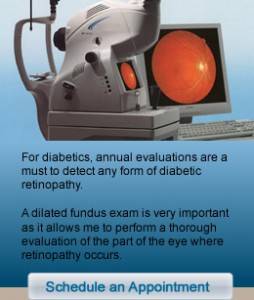